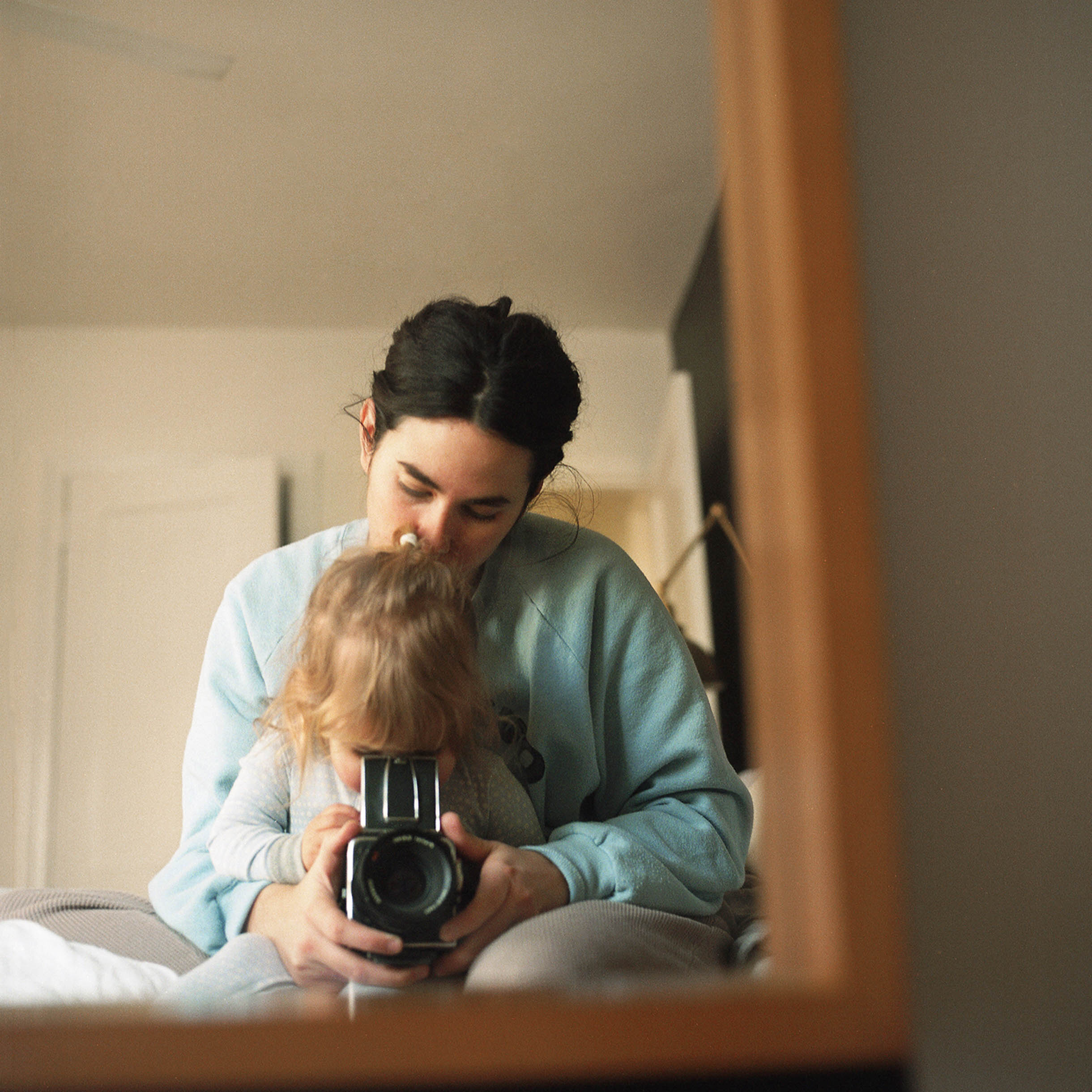 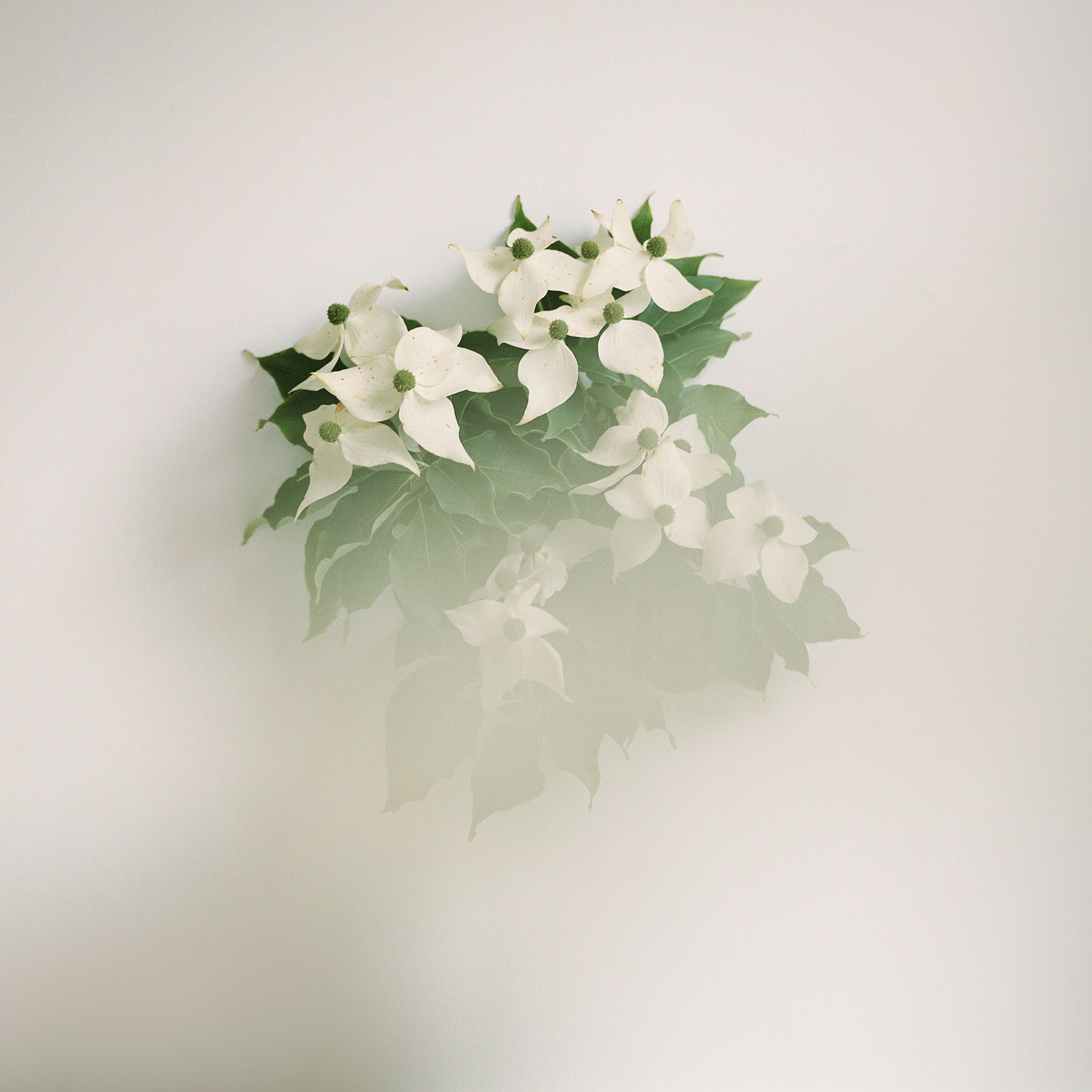 I'll Take Your Picture Under the Dogwood Tree

Jillian Guyette is a photographer based on the East Coast.

Raised in Upstate New York, Jillian studied at the Rochester Institute of Technology, graduating with a BFA in Fine Art Photography before heading off to work in New York City, and later Philadelphia. She has spent years weaving her love of in between moments, and medium format film into her commercial and editorial assignments. Her work is often described as lived-in, nostalgic, and calm. Jillian currently resides in the Greater Philadelphia - New York City area. 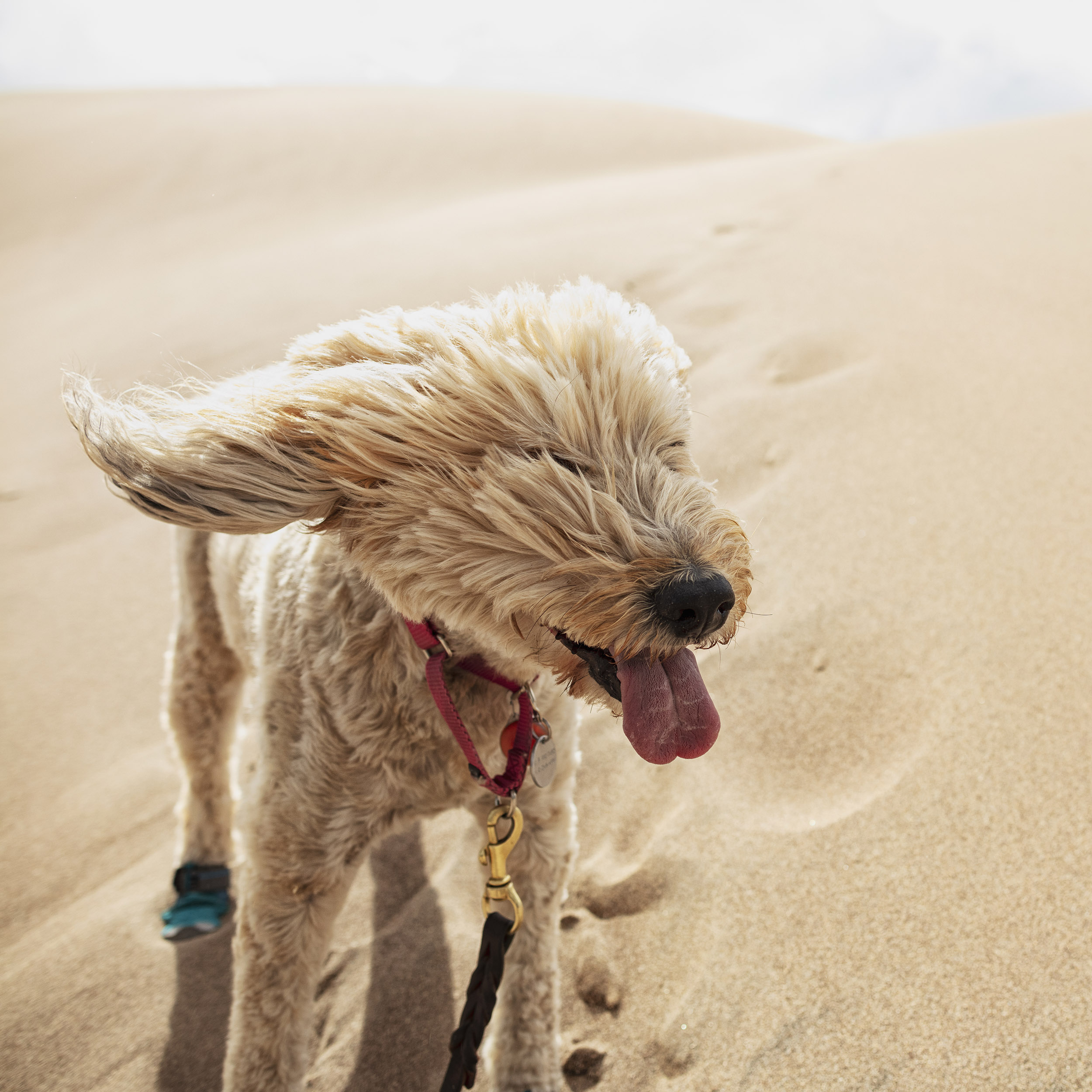 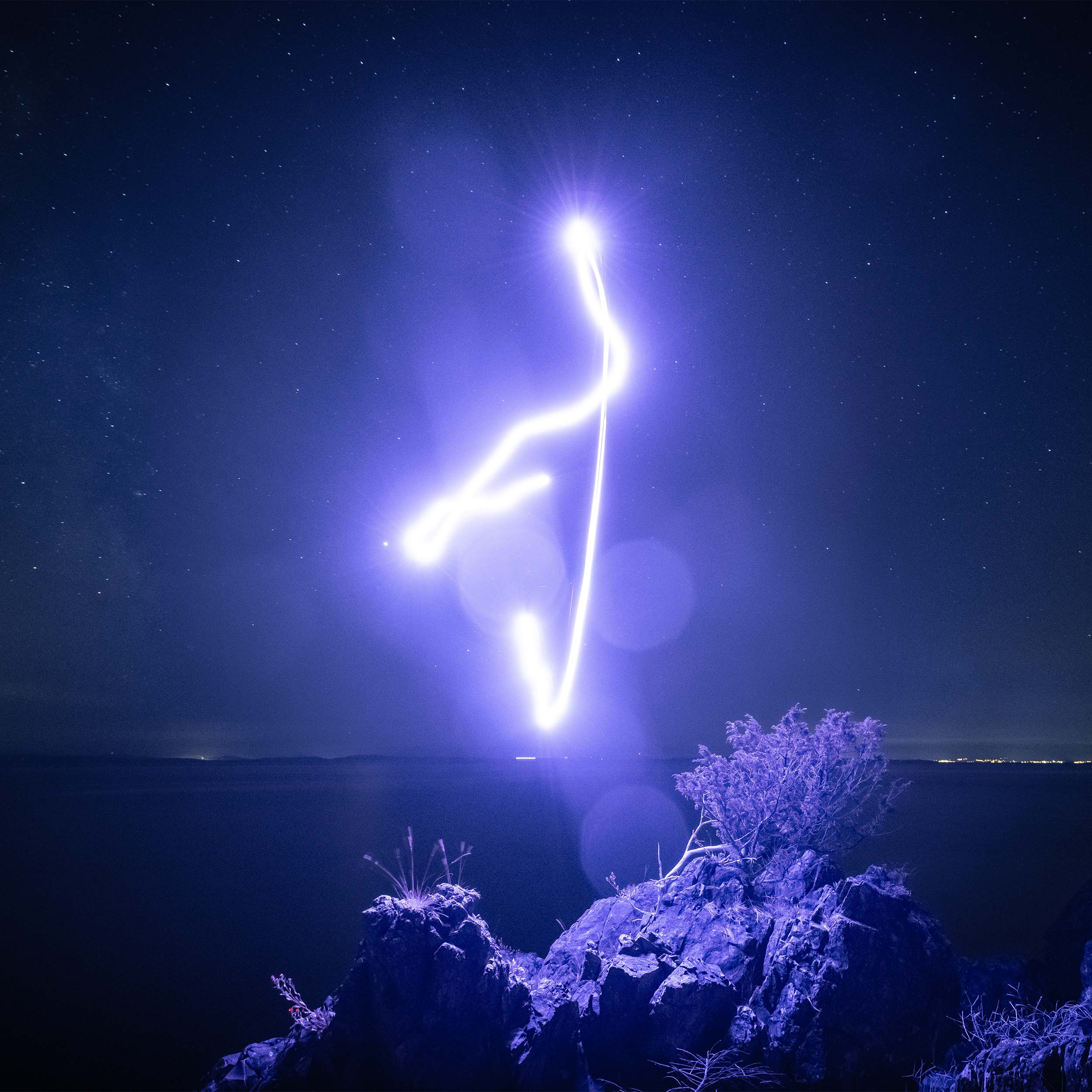 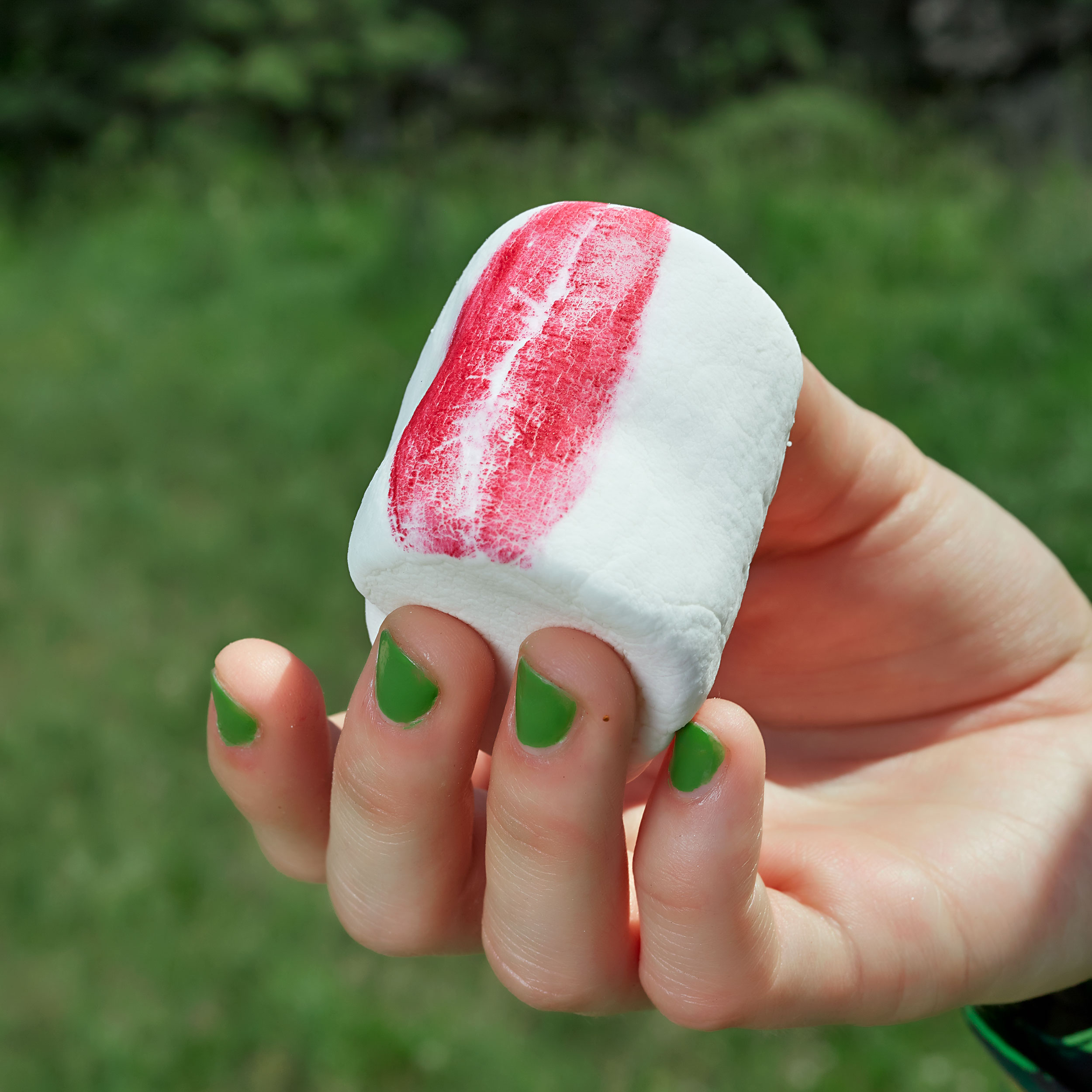 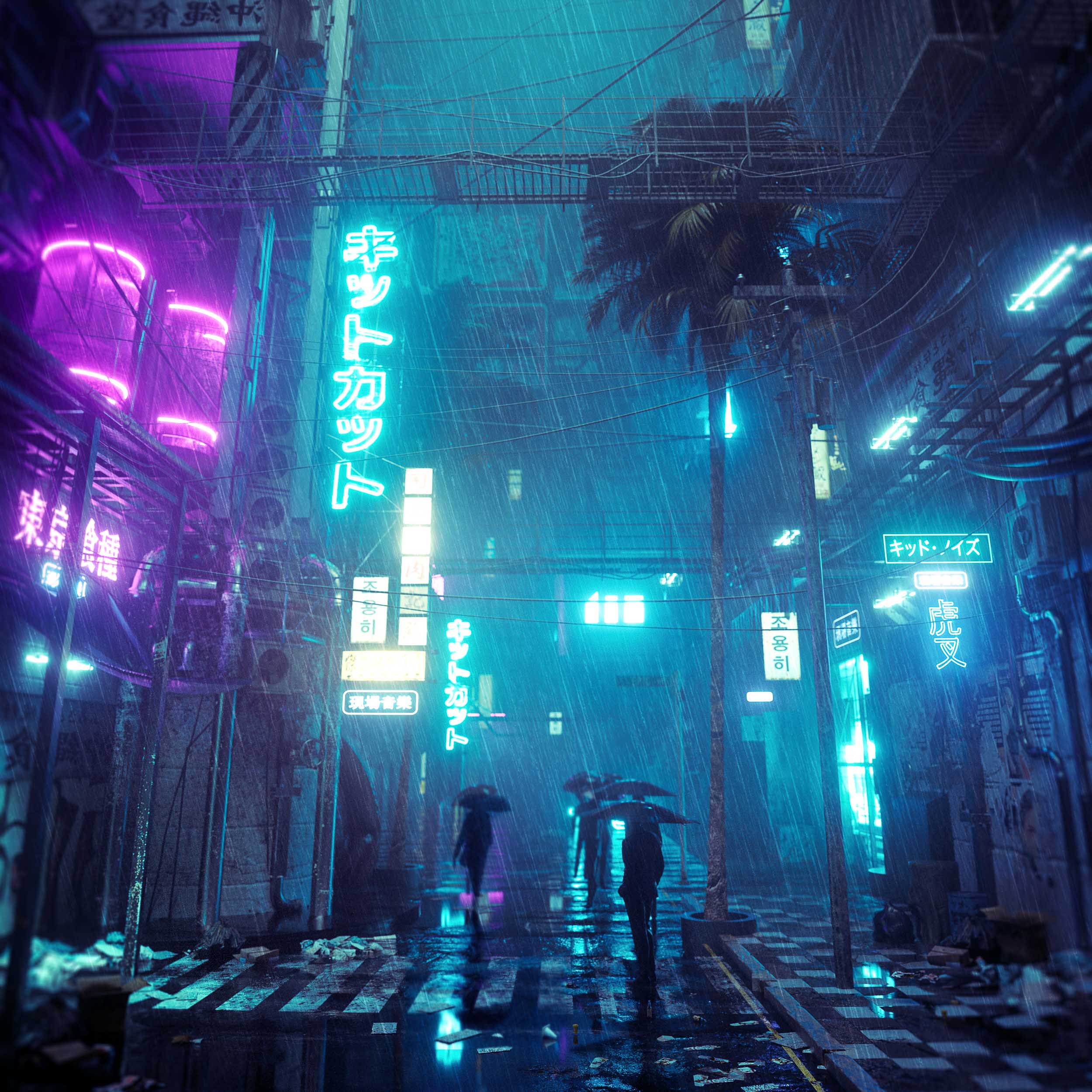